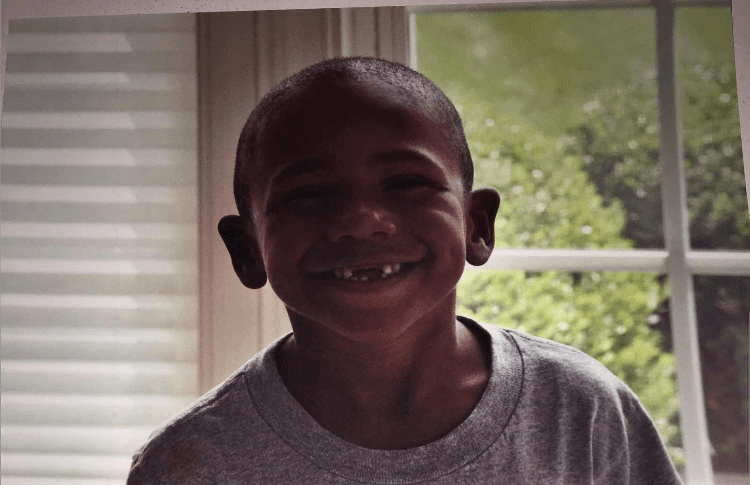 So a lot of these early posts are going to be me showing you all some things that I wrote quite a few months ago. I think its important to document how my mental state has fluctuated, and looking at my writing, is in my opinion, the best way to do that. I don’t claim to be the best writer, and honestly there are things that I need to improve, but I do feel like I’m able to convey a message, so I’m hoping that those of you reading this will pick up on that message, and maybe see something that I didn’t see myself.

For a little bit of context on this particular poem, growing up I always had goofy ass grin on my face. That smile was a part of me, and I can’t tell you how many times parents and teachers would say I always had a smile on my face. Recently though, it feels like my smile has changed. The smile I wear now is one I put on for appearances. Often times, that smile is an indicator that I’m lower than ever. It’s this fake smile, and the causes behind it, that I really try to evaluate in this poem. It’s the first real piece of writing I’m putting on here and I hope whoever sees it can take something away from it, and maybe give me something to think about as well.

A Mask Called A Smile

I wonder if they jump because they think they can fly,

If for a moment they see an escape in the sky,

An escape filled with broken dreams, promises, and people.

I’ve had that dream before.

It starts with a simple thought,

With that simple thought my obsession was born.

Turned to a doorway to that dream.

Sometimes it’s hard to tell which one is lying.

While that jump can not possibly lead to where I want to go, I know that their words don’t show the way.

A barrage of truths and lies that all lead to the same place.

They all want the same thing,

Me, the people, and that voice in my head.

They all want the same thing,

An end to the noise.

That sickening noise that is the realization that there is something profoundly wrong with life.

That buzz that tells you that things could be better.

That scratch in the background that makes you realize that this isn’t what they promised.

That ever-present wave of bullshit that is that happy future they keep talking about.

In the end it all amounts to the same thing,

You regret that jump,

You regret letting them in,

You regret validating that voice.

In the end, no matter the result, all you get is regret.

There isn’t an escape from this simple truth.

All that can be done is something familiar.

To once again put on that mask.

That mask that they loved and hated.

That mask that defined you for a lifetime.

That mask that tricked the world.

That mask that if anything was not for them, but instead for you.

A mask that let you pretend that for one glorious moment everything was okay.

In the end all you can do is take one of those paths,

And put on that mask called a smile.