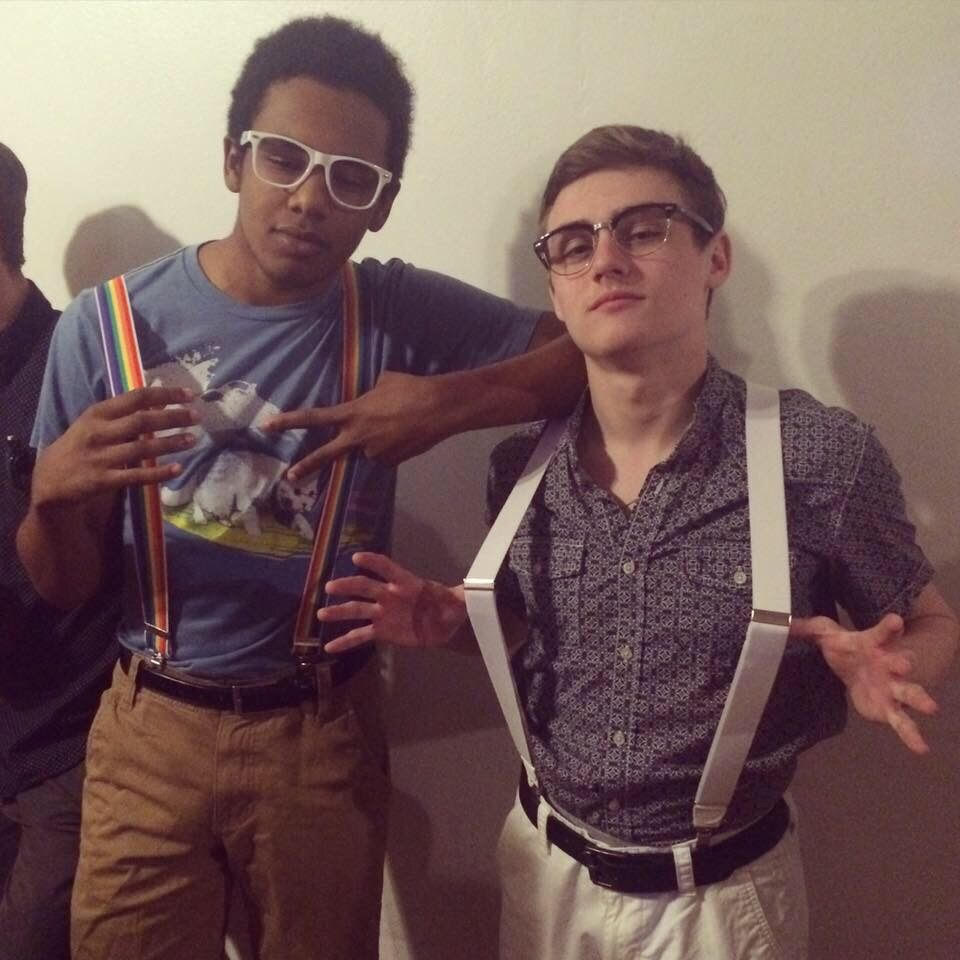 This may sound a bit odd to those who’ve never experienced it, but a lot of the time I don’t feel. Happiness, sadness, anger, all stripped away despite my best efforts to be emotionally connected to the world around me. Honestly though, as much as I claim I want these feelings back, when they finally do arrive it’s an overwhelming mess, and I generally break down in a wave of raw emotion. This next writing is my attempt to explain what goes on inside my head while I am having my daily breakdowns.

You all keep saying I’m not alone , and it turns out you were right. It turns out I’ve got plenty of friends in my head, keeping me up at night.

Sorrow always comes first, she’s really quite a downer, and honestly she cries so much her tears will probably drown her.

Then there’s her sister grief, who just hides underneath, the watchful eye of misery who’s deeper than you’d think.

Along with them is fear, paired with his best friend doubt, neither of whom can decide if it’s better to be included, or perpetually left out.

Anger is the loud one, who sets my head ablaze, with all of his mad rants that put his self-hatred on display.

Envy always comes around, but none of us know why, cuz she only comes to say she hates us, even if that’s a lie.

He constantly bellows for that one thing he yearns, to finally be free from me which he claims he has earned.